Today the Chicago Parks District unveiled its website for the expanded Lake Front Trail, a project paid for by (evil?) billionaire Ken Griffin.

The plan calls for segregated pedestrian and bike paths along the entirety of the 18-mile-long Lake Front Trail. Let’s look at some of the cool renderings:

The stretch near Fullerton is 36′ wide. Wow. For reference, the 606 Trail is only 14′ wide–a 10-foot main path with 2-foot running paths on either side. 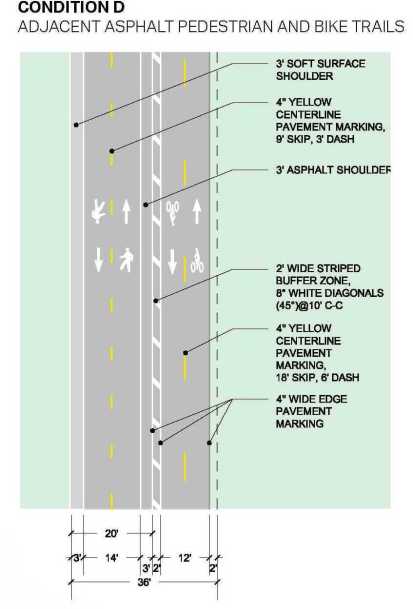 Here’s a complicated section near the North Ave. underpass: 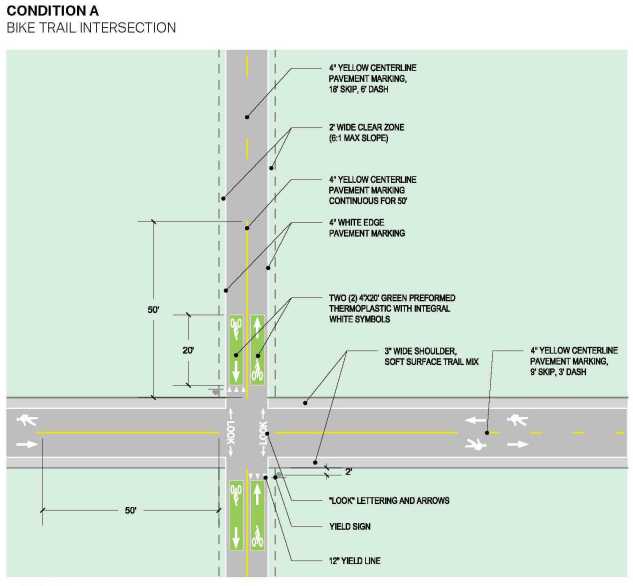 Preformed thermoplastic can be slippery for cyclists when wet, which would be a problem. But we aren’t thermoplastic engineers, so we’ll assume they have it figured out. 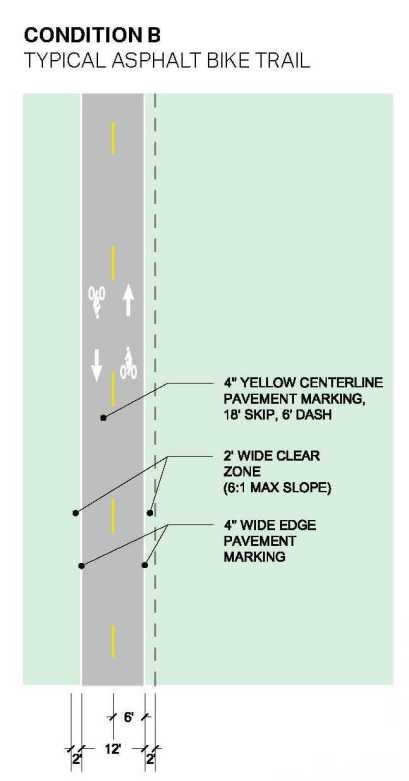 Next: Ohio to Oak

Mostly the same, but with the new connector trail south of the Ohio Street beach.

How exciting. The first segment, from 41st to 35th, is scheduled to open this Spring. The next two segments, spanning collectively from Ohio to Fullerton, are supposed to open this summer. The fourth planned segment, from 56th to 41st, will apparently open in Fall 2017, but it’s still in the design phase.